I often get asked why we moved our little operation to Portugal.

France had been far better than Italy's feudal administration however the regulatory environment was still too cumbersome and work environment overly protective.

Over two months and 10,000km were spent in exploration of a combination of practicality, lifestyle as well as the ability to get work done - an elusive target.

In search of a more practical and connected location to accommodate the growth of our little operation we began along the German border at the heart of the EU - Strasburg - and continued south. 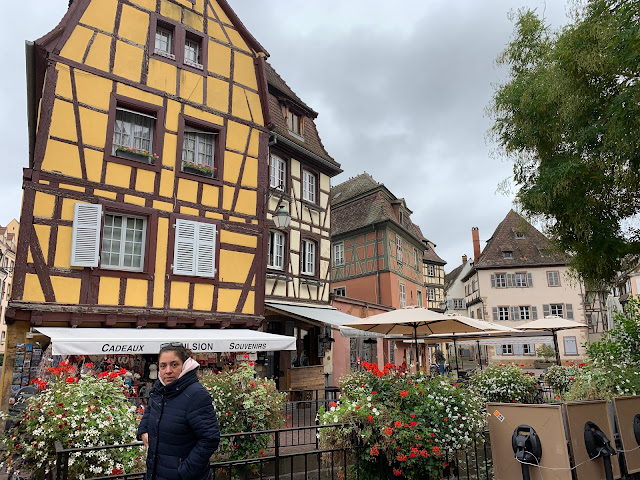 Strasbourg
We explored many locations and cities including Dijon, Strasbourg, Mulhouse, Grenoble and Valence. We also looked at Switzerland and Germany - Offenburg, and Freiburg.
Italy and France had been lovely for lifestyle but proved unreasonable for growing a business and part of the the exploration was to see if being in or right next to Germany could facilitate getting some work done.
Then we moved inland to see what a small isolated city of Roman origins would offer.
Valence had the lifestyle. Situated on the cusp of southern France, on a the main Roman north/south passage, it has a rich history and lifestyle. Despite it being off the beaten track it was still too expensive - surprisingly so.
Having exhausted our proposed explorations without positive result we opened the reserve kit and headed to Portugal.
We then drove across France and Spain. When we reached Portugal we crossed the bridge of wishes. (Each ribbon is someone's wish). 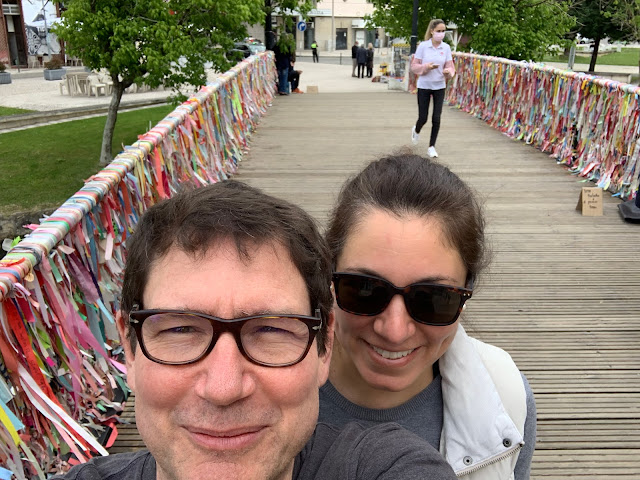 Like going back in time, people here were more authentic, kinder, had more time and patience. Experiencing the difference contrasted the agenda much of the modern world instills. Like DH Lawrence's Rocking Horse Winner, where everyone has money, or rather the perceived lack of it, on their minds. The scheme for getting it, keeping, being recognised for it, distracting people from the appreciation of their lives - winding up with sand in their hands - "...now and at the hour of our death". Amen
We started in the North of Portugal with the intention of working our way no more than half way down. The southern part having been infiltrated by the above. The far north was too sparse for work so on to Porto.
As lovely as it is, Porto is a big city. Nice to visit - wouldn't want to live there, however living near there is another thing. ;)
Lamego. Having been around since 1143, where the first King was coronated as well as near the Douro Valley where the grapes for Port wine are grown - we went to see it.
By this time we were liking Portugal considerably better then anything we had seen before. It came as no surprise that the largest demographic group of immigrants are French.
Nearby was Regua, a small city where Port wine is consolidated from the hills, stored and shipped down river to Porto. Here we found the first property we could afford and which could serve the manufacture, living and business requirements.
We became a bit excited with this large wine storage building which had been converted into an over sized bodega. We began the acquisition engagement process and in the mean time continued to explore. Guimarães, further north, was on the exploration agenda - we wanted to be diligent.
We took the small roads in the hope of discovering and were not disappointed. The river valley, small towns, and small mountains under and open sky spoke of promise.
We booked a room for the night halfway to our destination in a small city called Amarante founded 360 BC on the Tamega river.

It was charming and with a twist - there was a long history of wood production - plywoods etc... it happens that our main products are made of plywood...

Amarante also has an active business development program which cought our attention. 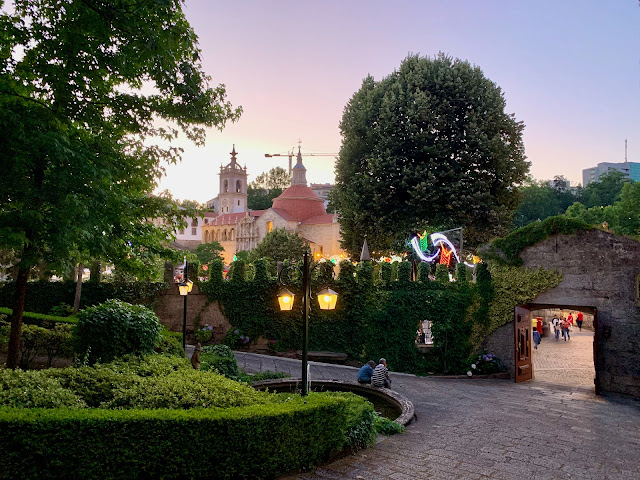 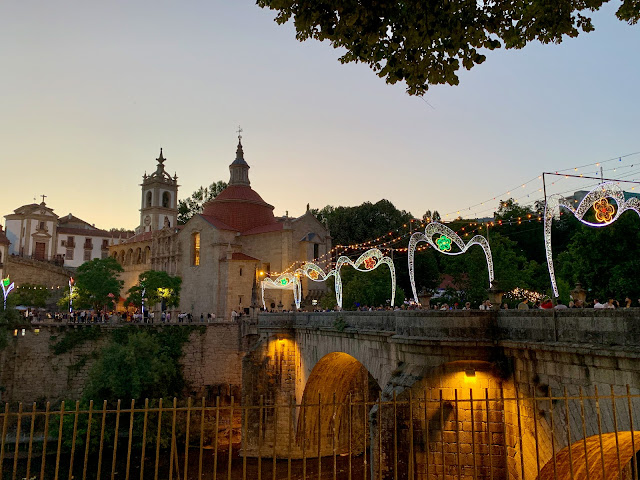 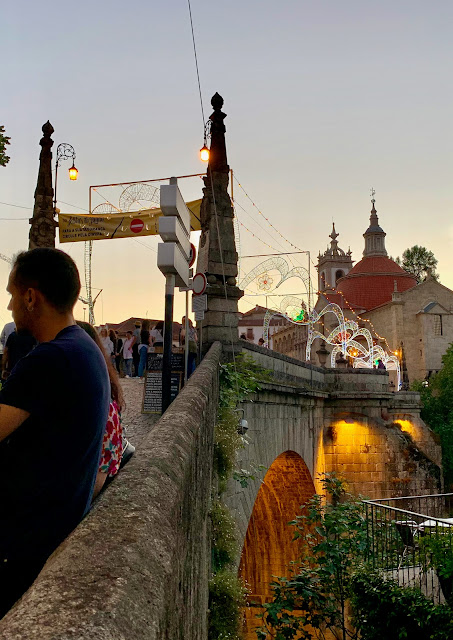 Work hard and play hard in a beautiful, rustic environment. We found the resonance we were looking for. 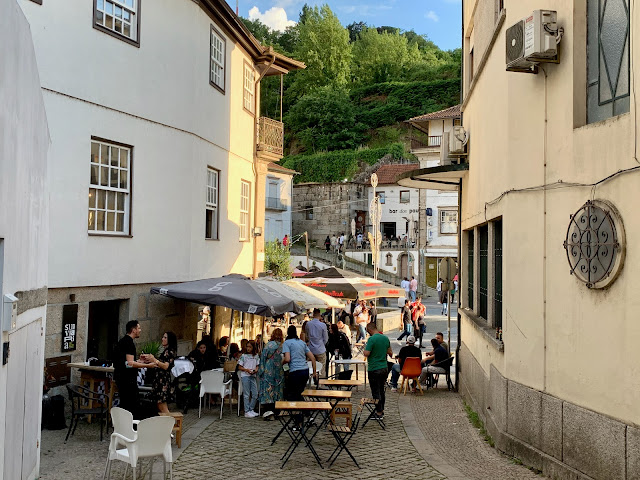 We applied for and were accepted to the business incubation project - IET for workspace, developmental assistance and networking.

Long story short we found a lovely house which had the work and living space we were looking for. (perhaps another post on this later...) All the pieces fit into place and we felt lucky - after two months and 10,000km... ;)
("When I work fourteen hours a day, seven days a week, I tend to get lucky." - Armand Hammer)
Music is what we do...