Koetsu and the original Urushi

The Koetsu cartridge line and history are often misunderstood. This is to a large degree due to dealers who are, well..., dealers. Koetsu does not issue any spiel of their own. Between the never ending nonsense of dealers and no other information for reference it is easy to understand how a knowledge drift occurred.

The purpose of this blog post is to put forward the best information I have on what a Koetsu is and how to implement them well. The single best source of data I have is from a late night internet search years ago which turned up an unattributed 4 pages of information. However the unattributed information matched and helped make order out of the bits and pieces put together over the years. If anyone has other information please reply to this blog and I will update or change information as well as possible. Before we go further and get to the pictures let me state one thing about these cartridges, they need a heavy tonearm and a powerful turntable to get them to their designed performance level. All the nonsense out there about them being warm and loose in the bass is generated by people trying to run them on insufficient mass tonearms and insufficient torque turntables. Get yourself some mass and some torque if you want to play with these big boys and if you wish to comment intelligently on their sound. 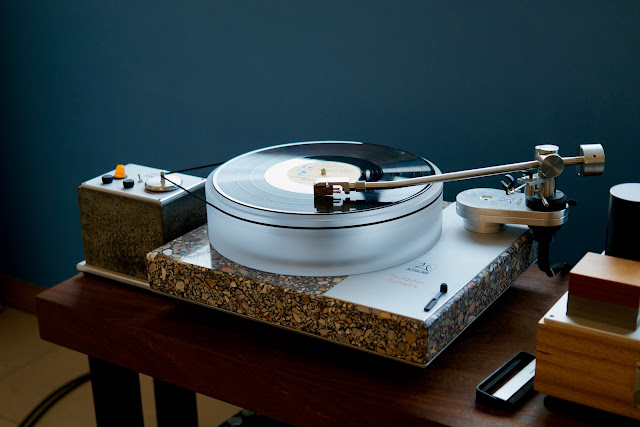 In the latter section comes the mention of the Urushi MKI. Lovely collector's item. 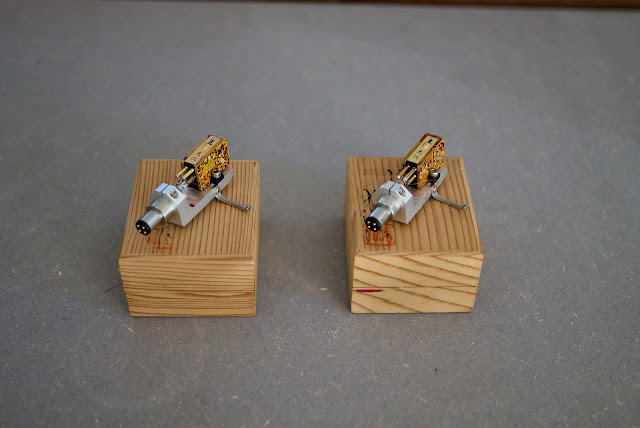 They were the first Koetsu to have platinum magnets and the last to be built by Koetsu founder Yoshiaki Sugano. A solid metal case with thick Urushi Lacquer weighs in at 13g and paved the way for the stone bodies. 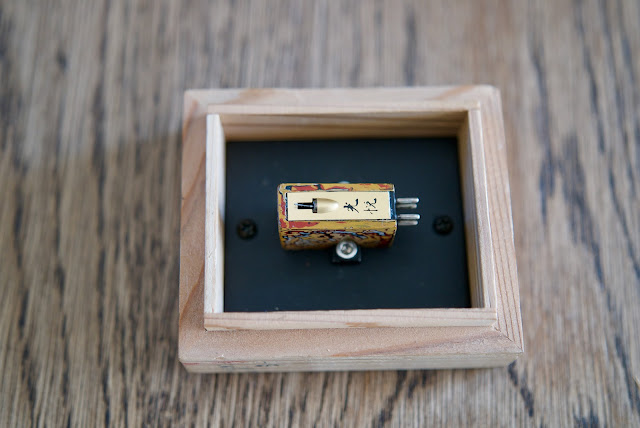 I stumbled upon one of these more than ten years ago. Later I had a MKI Onyx as well as a Coral Stone. I preferred the Urushi even though I did not know it had platinum magnets and was the last model built by the founder himself. 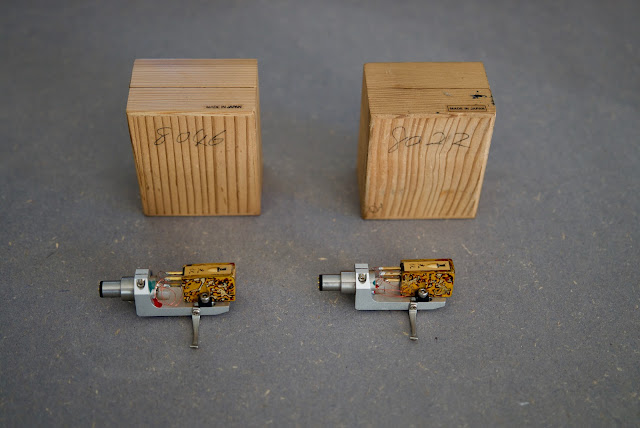 I was about to try a another stone body when I saw serial number 8022, very close in serial number and a bit earlier in sequence, which had not suffered a third party rebuild. It soon will go back to Koetsu to have its aged suspension rebuilt. 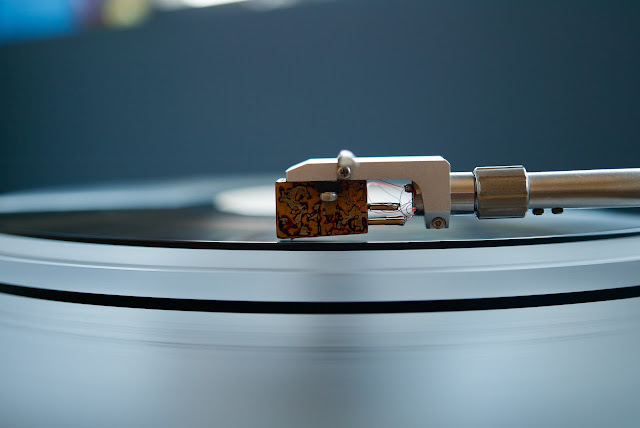